I thought that we would now feel the "La Liňa" season..meaning more rain and rain to come. But what we're having is the scourging hot from the sun. Summer is here again! NOooooooo!!! huhuhu.  I have a love-hate relationship with summer. I love it and I hate it at the same time! I Hate it coz it's so hot and love it coz it means vacation and might be the time to go to the beach again :)
Things to do to be COOL == to cool you down during the hot season of summer

1. swim your heart out 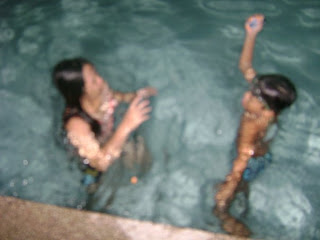 
3. go out and have some ice cream 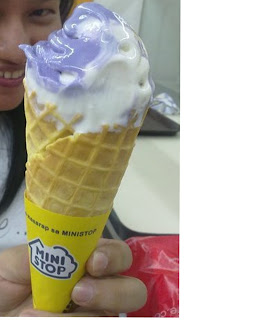 4. go out and have some sundae 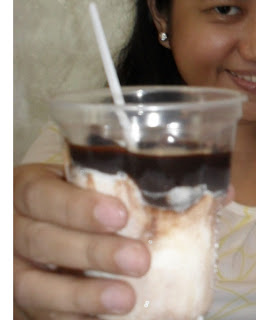 5. have a wine and chips party to unwind 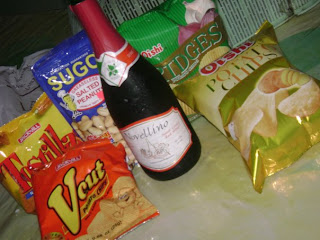 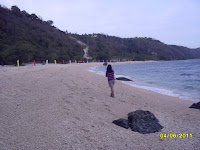 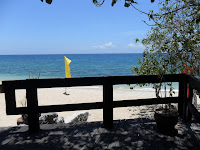 7. go to the mall
8. have a k-drama marathon with friends
9. drink soda
10. Sleep with the AC full blast or have the electric fan on full blast
Posted by missyphoebe at 4:01:00 PM No comments:

My Vacation in Vigan City was great! The place made me feel as if I am living eons years ago. It's different when you are there. The feeling. The pictures we've captured is not as great as you're there. The air is different also! Not so much pollution! If you're in EDSA it would made you a bit paranoid that the air you're breathing are all coming out from the cars, jeepneys and trucks and buses. In short what you're breathing in we're all air pollution. hehe 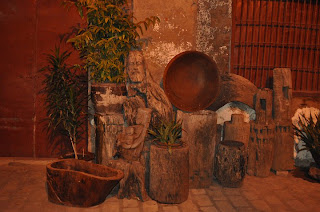 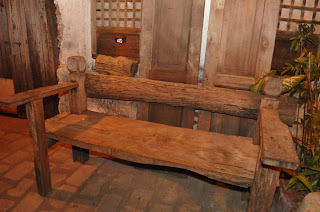 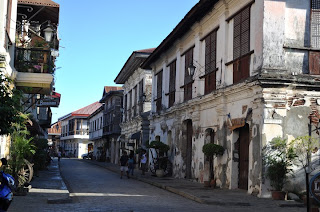 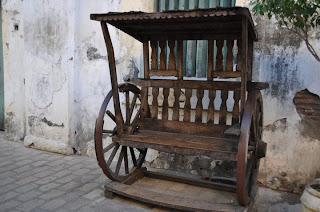 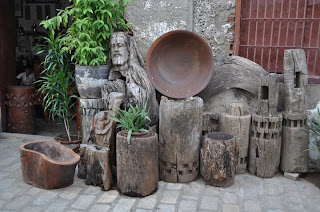 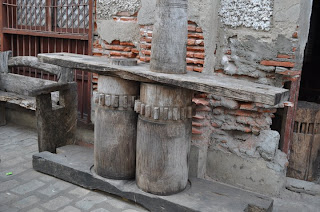 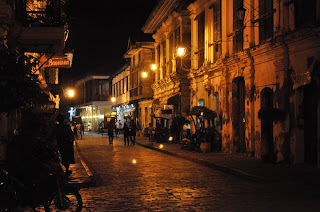 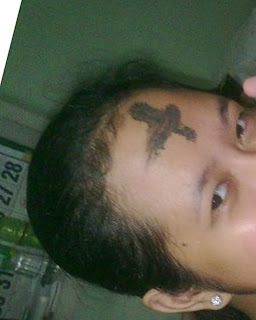 Lent season is here again! But what does it mean to us? As christians we've been brought up to follow the ways of our church. As we were growing up it only means to us..giving up of eating meat on fridays, it starts on Ash Wednesday and ends on Holy Sunday, going to church on holy week, going on processions with friends, watching cute kids attired with a halo with angel wings and swinging from a tower to get Mama mary's veil (called "Pagsalubong"), repenting your sins and so on. That's what I have experience as I was growing up. It just made me look back when I've learned that a friend of my cousin does not know that you're not suppose to eat meat on friday during the Lenten Season. and he's a Roman Catholic too! Maybe because he's been brought up in the city that's why he does not know it. But what made me sad was when I've learned that he graduated from a catholic school during his grade school. What did he learned from that. It's the basics and his parents! What were they doing and thinking! They are not doing their duty! I am not that devoted to the church but I follow the teachings of it. It's not just purely being a roman catholics. It made me think back when I was told by a friend who is a baptish that we, the roman catholics are not that devoted to our religions. We are too shallow! this time it made me think maybe he's right.

Lent to us..what does it really mean? Here are some quick facts about Lent.

Lent starts on Ash Wednesday and end on Holy Sunday.
Lent is a season of repentance and soul-searching.
By observing the forty days of Lent, the individual Christian imitates Jesus’ withdrawal into the wilderness for forty days

5th to 9th cent-Strict fasting was required; only one meal was allowed per day, and meat and fish (and sometimes eggs and dairy) were forbidden.
During and since the 9th cent. fasting restrictions were gradually loosened.
By the 20th cent. meat was allowed, except on Fridays. Pope Paul VI began (1966) a trend toward penitential works (such as acts of charity) in conjunction with Lent
why do we put ashes on our forehead on ash wednesday?
Ashes are an ancient symbol of repentance (sackcloth and ashes). They also remind us of our mortality ("remember that you are dust") and thus of the day when we will stand before God and be judged. This can be linked easily to the death and resurrection motif of Baptism. To prepare well for the day we die, we must die now to sin and rise to new life in Christ. Being marked with ashes at the beginning of Lent indicates our recognition of the need for deeper conversion of our lives during this season of renewal.
Giving up something. For some Catholics, The first thought of lent means giving up something. On fridays no meats. or during the whole period of lent you'll give up something you like for the duration of Lent.
For catechumens, Lent is a period intended to bring their initial conversion to completion. Lent is about conversion, turning our lives more completely over to Christ and his way of life. That always involves giving up sin in some form. The goal is not just to abstain from sin for the duration of Lent but to root sin out of our lives forever
The three traditional pillars of Lenten observance are prayer, fasting and almsgiving
Prayer: More time given to prayer during Lent should draw us closer to the Lord. We might pray especially for the grace to live out our baptismal promises more fully.

Fasting: Fasting is one of the most ancient practices linked to Lent. In fact, the paschal fast predates Lent as we know it. The early Church fasted intensely for two days before the celebration of the Easter Vigil. This fast was later extended and became a 40-day period of fasting leading up to Easter. Vatican II called us to renew the observance of the ancient paschal fast: "...let the paschal fast be kept sacred. Let it be celebrated everywhere on Good Friday and, where possible, prolonged throughout Holy Saturday, so that the joys of the Sunday of the Resurrection may be attained with uplifted and clear mind" (Liturgy, # 110).

Fasting is more than a means of developing self-control. It is often an aid to prayer, as the pangs of hunger remind us of our hunger for God. The first reading on the Friday after Ash Wednesday points out another important dimension
of fasting. The prophet Isaiah insists that fasting without changing our behavior is not pleasing to God. "This, rather, is the fasting that I wish: releasing those bound unjustly, untying the thongs of the yoke; setting free the oppressed, breaking every yoke; sharing your bread with the hungry, sheltering the oppressed and the homeless; clothing the naked when you see them, and not turning your back on your own" (Is 58:6-7).


Almsgiving: It should be obvious at this point that almsgiving, the third traditional pillar, is linked to our baptismal commitment in the same way. It is a sign of our care for those in need and an expression of our gratitude for all that God has given to us. Works of charity and the promotion of justice are integral elements of the Christian way of life we began when we were baptized.